Comments Off on Crystal Palace vs Chelsea Betting Preview

Crystal Palace will face off against Chelsea in the midweek London derby at Selhurst Park. The Eagles restarted the campaign after the coronavirus shutdown with a 2-0 win at Bournemouth, but they have since succumbed to three successive league defeats. As a result, they have dropped to the bottom half of the table and their prospects of European qualification have seemingly diminished with a seven-point gap to seventh-placed Arsenal. 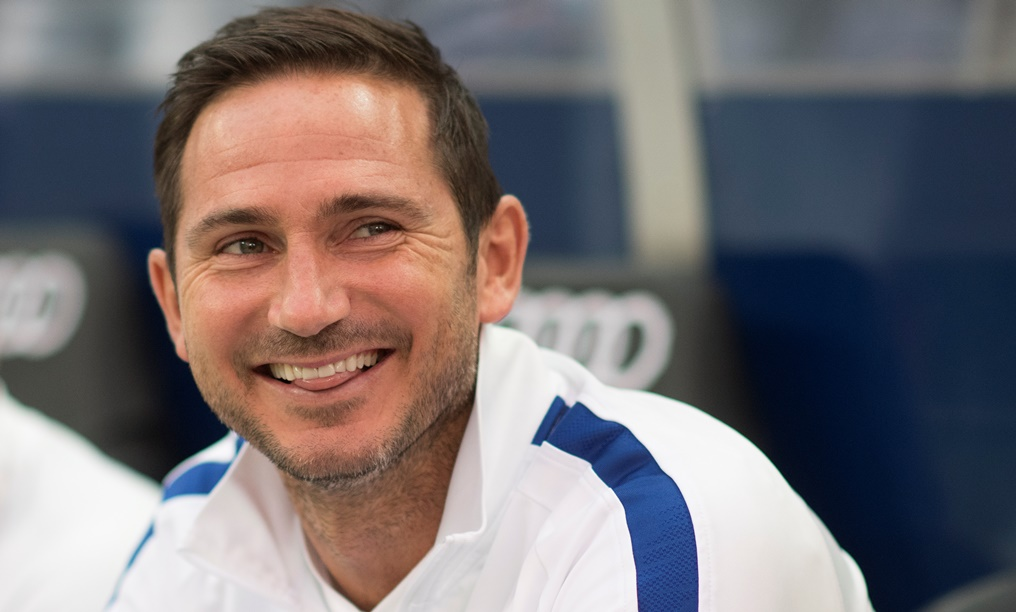 On the other hand, Frank Lampard’s side have fared much better with three wins and just one defeat following the restart. They continue to have the occasional vulnerability in the defence, but have managed to preserve a top-four spot. The west London giants have not dropped out of the Champions League positions since mid-October.

For the upcoming contest, the Blues should be the favourites to come up with the three points, having won each of the previous four meetings. Still, Lampard will want his team to guard against complacency, given they have tended to struggle against bottom-half clubs, who have been prepared to sit back and make the use of the counter-attack.

The Blues should be fancied to register a fifth-straight victory over the Eagles on Tuesday evening, but we don’t anticipate them to keep a clean sheet. Christian Pulisic has been the chief creator with a two goals for the Blues since the restart and besides that, he has managed to win a couple of penalties for the team.

In the past two games, Willian has scored the first goal for the club from the penalty spot and a repeat won’t come as a surprise, given Pulisic has been able to draw fouls from the opponents with his mazy dribbling in the box. The Blues need a victory in the forthcoming derby to ensure that they preserve the fourth position for another matchday.