Comments Off on CHELSEA LOANEE STUNNED BY EXIT

Huddersfield Town defender Levi Colwill has been left stunned by the sudden departure of Paulo Ferreira after almost two decades of service to the club. Paulo Ferreira recently put an end to his stay in England to return to Portugal after 18 years. 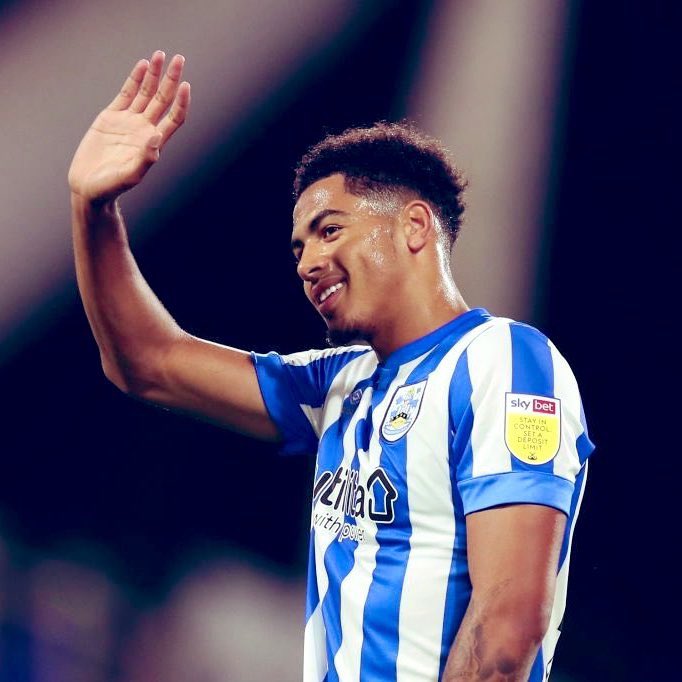 Colwill who’s on a season-long loan at Huddersfield Town from West London giants Chelsea expressed his shock at the exit of Paulo Ferreira in a chat with The Athletic. He was surprised at the way the Portuguese walked away from the club where he served as both player and manager for almost two decades.

Chelsea signed Paulo Ferreira from Portuguese outfit FC Porto during the summer’s transfer window in 2004. The transfer was influenced by Jose Mourinho who was his manager at Porto for two years. Ferreira was a regular member of the FC Porto squad that won the UEFA Cup and the UEFA Champions League in quick succession as masterminded by the aforementioned. He was one of the players who followed Mourinho from FC Porto to Chelsea in the summer of 2004. At Chelsea, Paulo Ferreira was able to add the Premier League title to his trophy cabinet in his debut season. He also won a second Premier League title in his second season in West London with both titles coming under Mourinho’s managerial reign at the club. Paulo Ferreira won the Champions League and the Europa League in his last two seasons as a professional footballer before  he called time on his career. The right-back retired from professional football at Chelsea.

Upon his retirement at Chelsea, Paulo Ferreira took up the role of a loan technical coach at the club while studying for his coaching badges. He was also an ambassador for the club.

It’s not surprising that Colwill was surprised at his exit. The defender worked with Ferreira when he was in the u-10 team before he became his loan technical coach.