Comments Off on PEREIRA SAYS LUKAKU WILL REDISCOVER BEST FORM

When Chelsea splashed a whopping £97 million to score the signing and return of Romelu Lukaku to Stamford Bridge last summer, a lot of the Blues’ fans were ecstatic that they were getting a more developed striker and a better goalscorer than he was during his first stint at the club. This was because the Belgian international star enjoyed a remarkable campaign the previous season at Italian Serie A champions Inter Milan before deciding to seal a summer exit from the Italian giants. 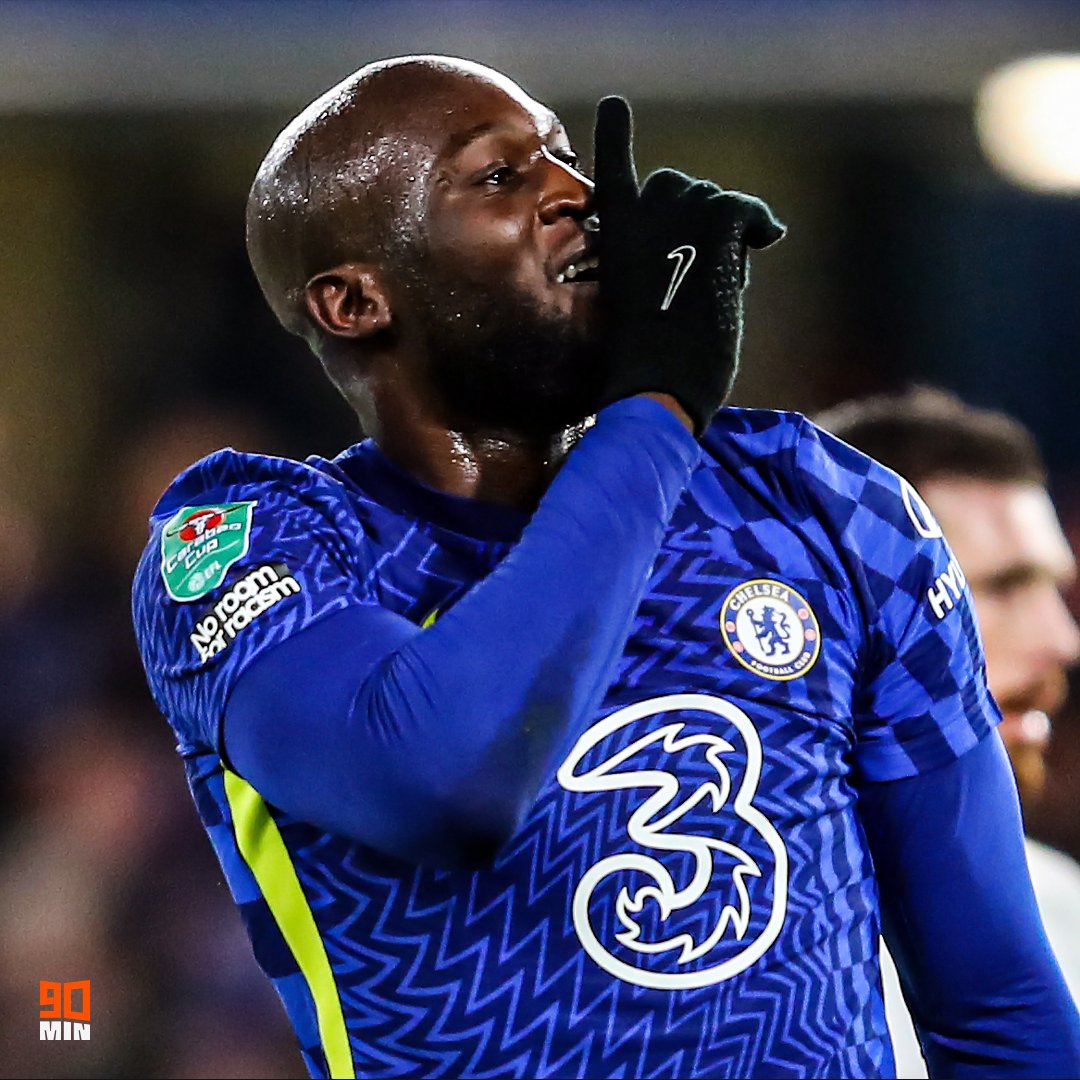 Following his return to Chelsea, Lukaku stole the hearts of the fans and his name was commonly mentioned on their lips as they were hoping that he would join the squad and help solve the lack of goalscoring crises there was. Despite Chelsea manager having attackers like Kai Havertz, Timo Werner, Hakim Ziyech, and Christian Pulisic, the attacking department still needed some morale boosting as they were not giving their best and were lacking in front of goal.

Lukaku, on the other hand, was seen as the ideal striker purchase that wiukf be very useful in helping the German manager attain a brilliant attacking setup at the club as they genuinely needed a striker who would be fearless in front of goal and he a nightmare to opposition goalkeepers.

Fresh from his signing from Inter, Lukaku impressed Chelsea fans as he scored on his second debut as a Blue and scored in the following game as well. He was outstanding in his first few games as a Chelsea player for a second stint but he gradually disappeared in games where he was hugely needed. He has had some issues at Stamford Bridge and his form has also been affected.

However, according to former Chelsea star Paulo Ferreira, the big Belgian star will rediscover his form and start scoring once more.