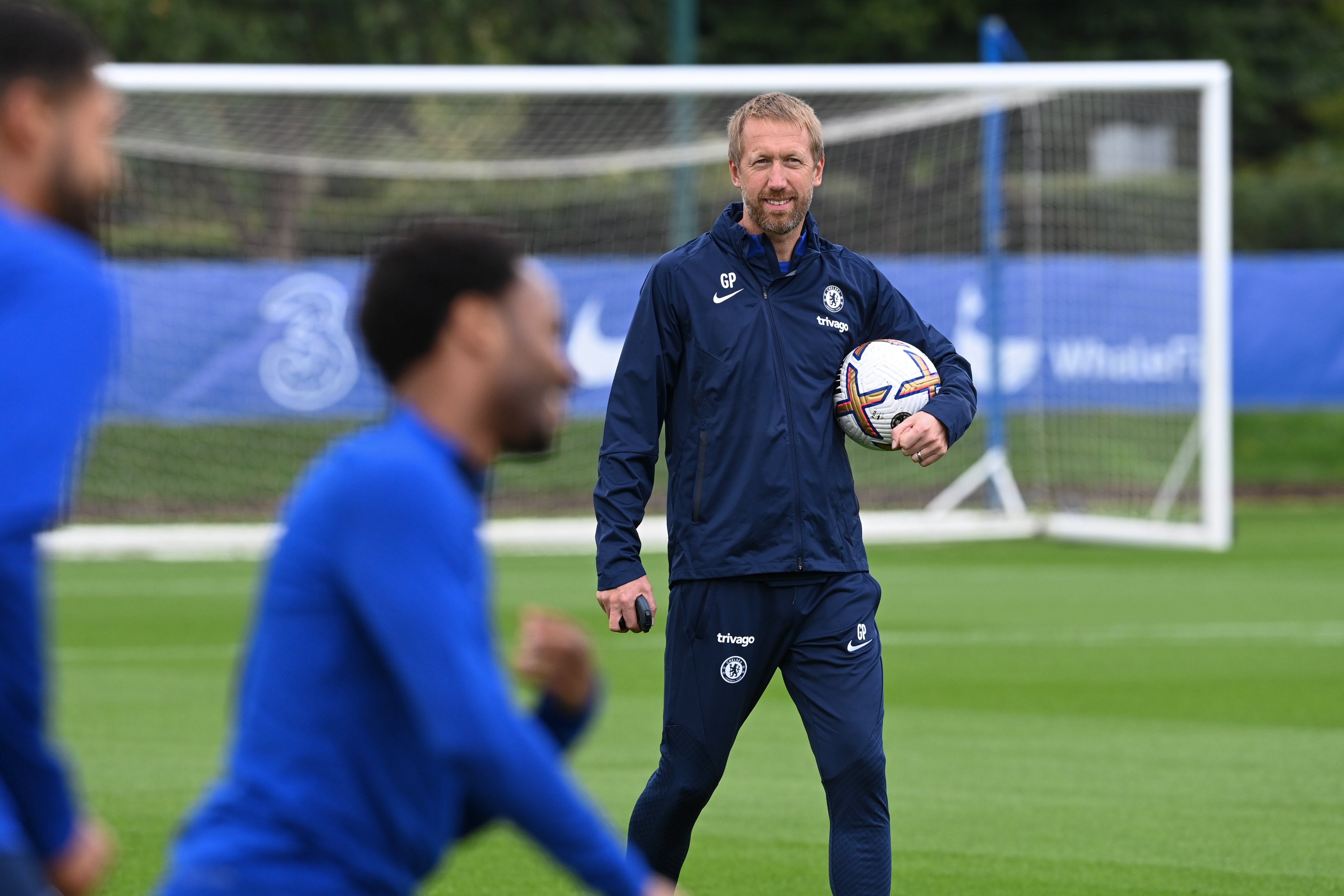 Since then, the Blues have not played a game due to due to the Premier League’s decision to call off the weekend fixture schedule as a mark of respect following the death of Her Majesty Queen Elizabeth II. It means that Potter has had several days to train the Chelsea first team, but it could mean that match sharpness at this level may be lacking slightly.

Taking to his first pre-match press conference as Chelsea manager, Potter issued an injury update ahead of the Champions League clash.  Having suffered defeat in their group stage opener last time out, and now under new management, the Blues will be looking for nothing but three points, in what could prove to be a reset for the squad as a whole.

As such, we would expect Potter to set up his team in a 3-4-2-1 formation, with high functioning wing-backs to nullify Salzburg’s counterattacking efforts.

Our predicted line-up sees Chelsea make three changes from the side which lost to Dinamo Zagreb last time out. Cesar Azpilicueta could be replaced by a quicker asset in Wesley Fofana, who will allow the team to deploy a high line with greater confidence.

Mateo Kovacic loses out to Jorginho, who will provide greater defensive stability in the middle of the park (his interception average betters the Croatian’s), allowing central midfield partner Mason Mount to concentrate on the creative shift in the engine room.