Comments Off on FERREIRA IMPRESSED WITH CHELSEA LOANEE

Chelsea legend Paulo Ferreira has been impressed with the output from Levi Colwill during his time at Huddersfield Town in the English Championship. 19-year-old Colwill impressed a great deal in what was his first campaign of first-team football in  the colours of the Terriers. 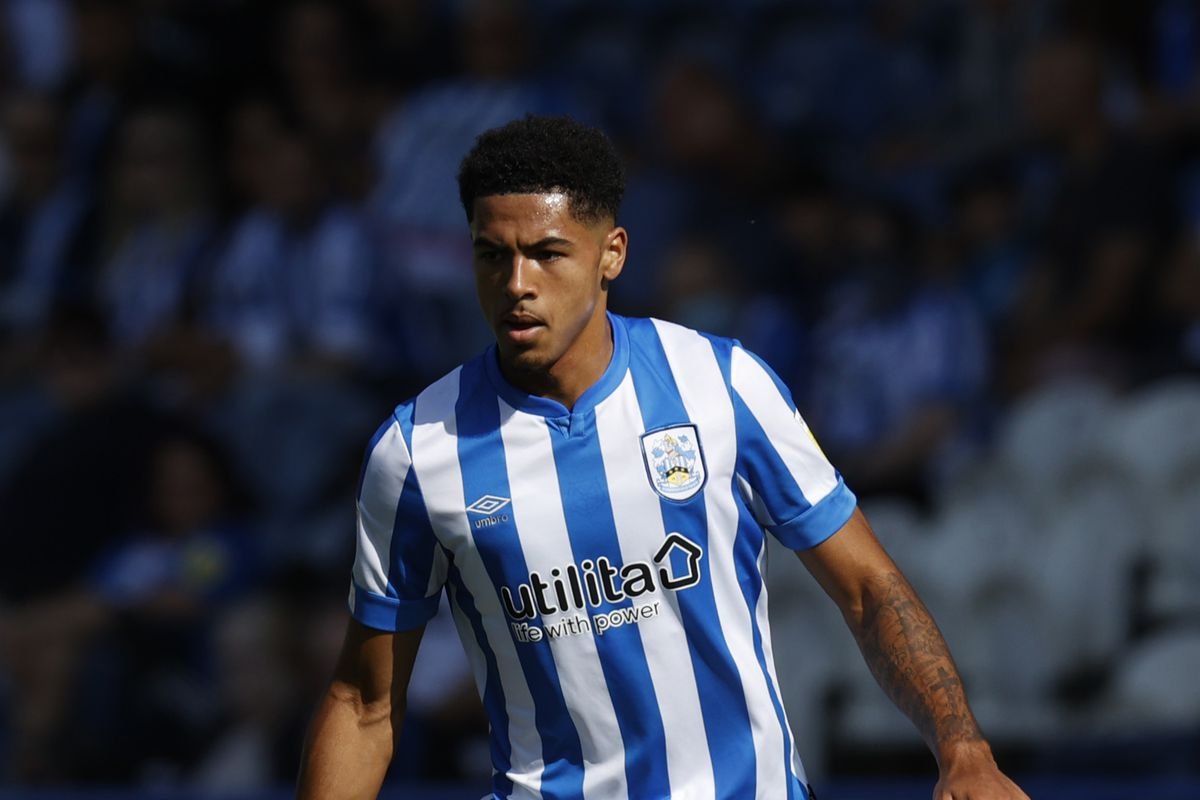 Young Colwill joined Huddersfield Town on loan from West London giants Chelsea last summer. He was a regular in the Terriers as they finished third at the end of the regular season in the Championship. Thanks to their position at the end of the regular season, Colwill and Huddersfield Townqualified for the Championship playoffs alongside Nottingham Forest, Luton Town and Sheffield United. Huddersfield Town and Luton Town were drawn together in one of  the playoff semifinals, while Sheffield United and Nottingham Forest were drawn in the other semifinals.

After the game played last week Sunday, Colwill posted on his Instagram account to talk about the defeat to Nottingham Forest. He then received replies from past and present Chelsea players including Paulo Ferreira. Paulo Ferreira praised him for a great season as he encouraged him to keep his head up in the aftermath of the playoff final defeat to Nottingham Forest who will join Fulham and Bournemouth in the Premier League for the new season.

Colwill will return to Chelsea this summer and he’s expected to be involved in pre-season to determine if he would be part of the first-team squad.