Comments Off on FERREIRA: PORTUGAL NATIONAL CAREER IN SUMMARY 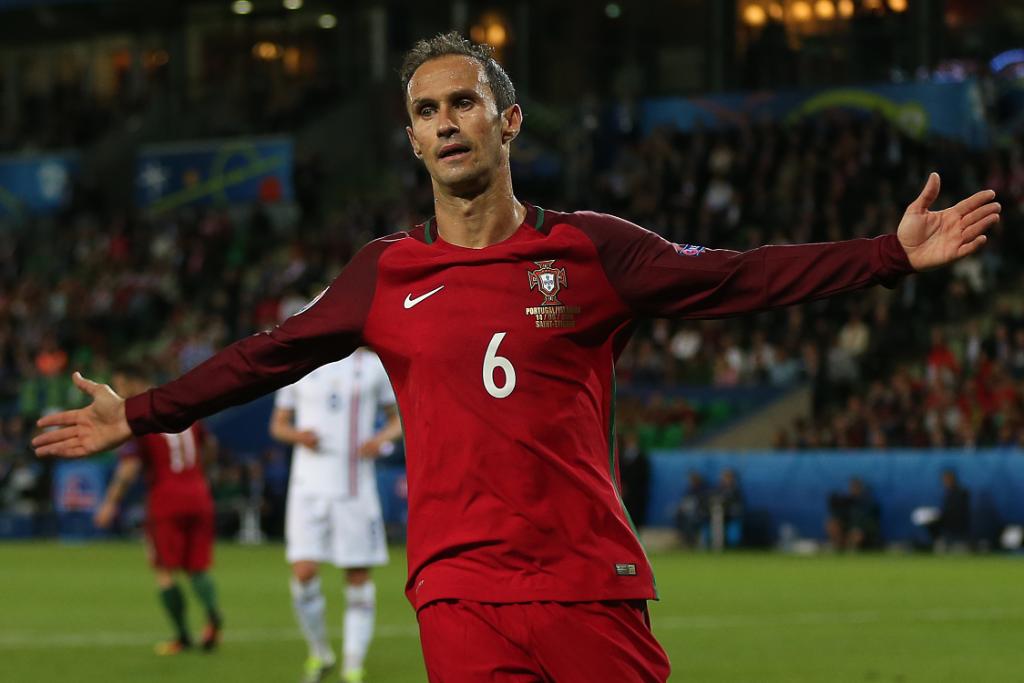 Ferreira made his senior bow during the international friendly meeting with hosts England at Villa Park on September 7, 2002. The right-back played the second half of the friendly game which ended in a 1-1 draw.

Scolari started with Paulo Ferreira as his first-choice right-back for the first Greece at Euro 2004, but he was dropped afterwards due to several mistakes during the game and he was replaced by Miguel. Ferreira was not given any more minutes at the tournament until late into the first half of the final when Miguel suffered an injury. He replaced the injured Miguel for the rest of the final.

Paulo Ferreira featured for the Portuguese senior team for a second time at the 2006 FIFA World Cup tournament on German soil. He made just two appearances at the tournament in Germany. Ferreira came on as a second half substitute for the injured Miguel in the second half of the 1-0 semifinal loss to France. He then started the 3rd/4th place playoff clash with hosts Germany which ended in a 3-1 defeat.

Ferreira was also part of the Portugal squad to both the Euro 2008 and 2010 FIFA World Cup tournaments before he announced his international retirement in August 2010.