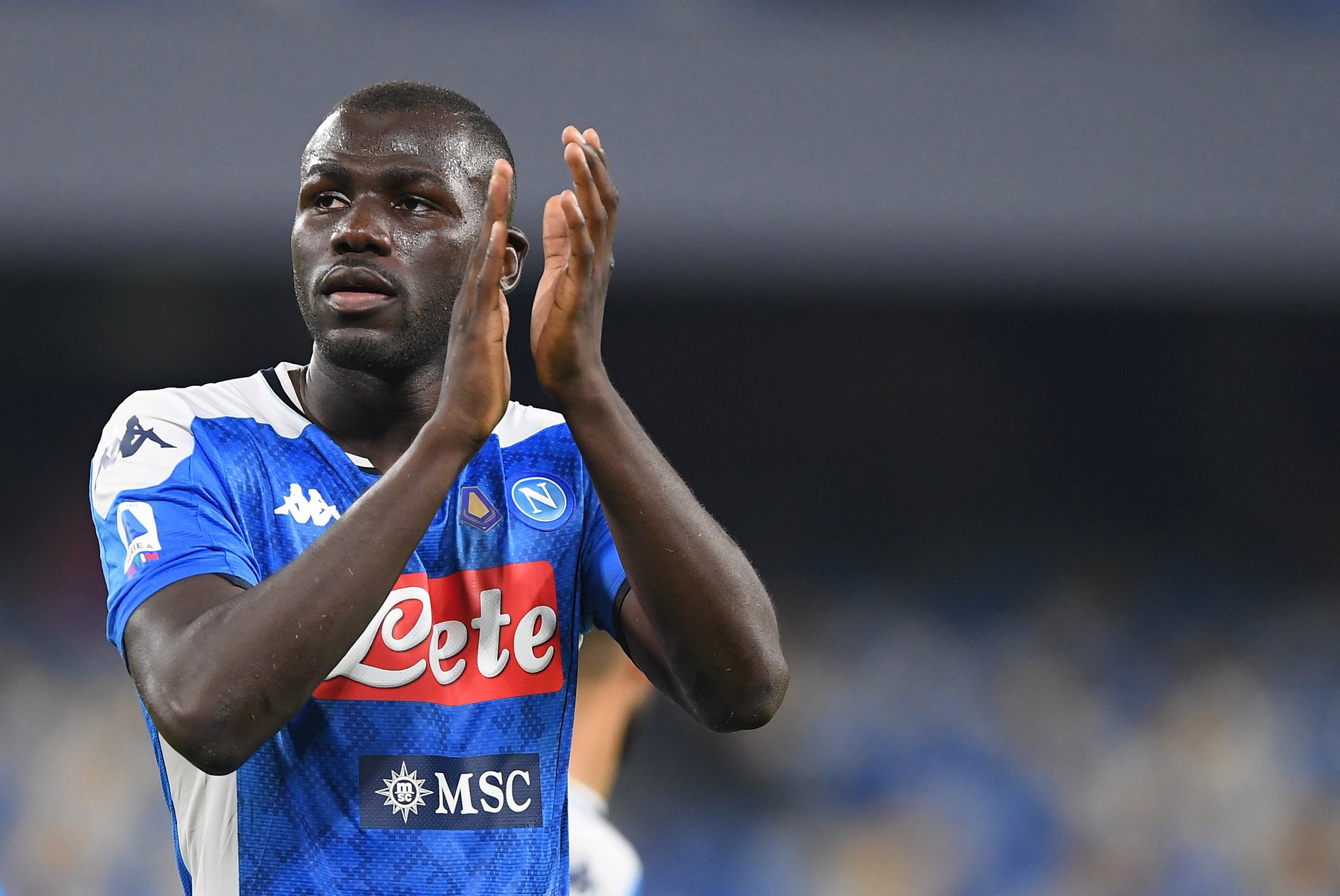 The Senegalese international has made 317 appearances for Napoli thus far while chipping in with 14 goals and seven assists. But Koulibaly has entered the final year of his contract at the Diego Armando Maradona Stadium, leaving the Serie A giants in a spot of bother. And he does not have a shortage of suitors, with Barcelona, Chelsea, and Juventus keen on signing him. Barcelona will have to lay down a succession plan for Gerard Pique, with the former Spanish international in the final phase of his career. In addition, Samuel Umtiti and Oscar Mingueza will soon depart from Camp Nou, while Clement Lenglet has joined Tottenham. Koulibaly has thus emerged as a viable target for Barcelona, with the player pushing for a move to Catalonia.

Meanwhile, the interest from Chelsea stems from the departures of Antonio Rudiger and Andreas Christensen, with the former moving to Real Madrid and the latter joining Barcelona. With Cesar Azpilicueta facing an uncertain future at Stamford Bridge, Chelsea will need to invest in a top-class centre-back, with Koulibaly an option worth considering.

Barcelona and Chelsea also face stiff competition from Juventus for Koulibaly, with the Serie A giants recently meeting his entourage. But the 31-year-old does not want to join the Bianconeri in the summer transfer window. At the same time, Koulibaly has no interest in signing a new contract with Napoli.