Chelsea legend Pat Nevin has said that Jorginho is the bravest player in the first-team squad under manager Frank Lampard. The Italy international was a regular in the holding role during his debut campaign last term but he could not win over the supporters as he was regularly criticised for the side by side passing under Maurizio Sarri. 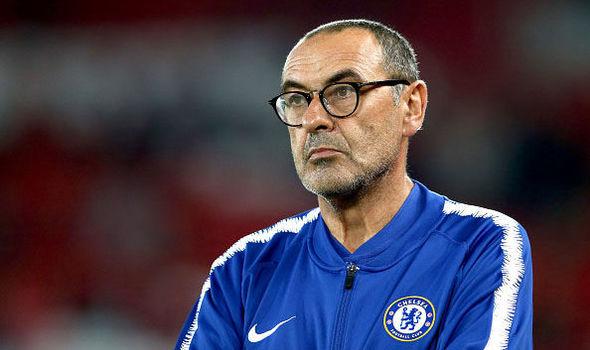 However, with the change of management, Jorginho has been offered with the license to look for a forward pass and he has now evolved into one of the club’s most consistent performers. Speaking on the club’s official website, Nevin said that he was impressed with Jorginho during his maiden Premier League campaign and the midfielder has taken his performances to the next level.
Read More » Maurizio Sarri

Chelsea manager Maurizio Sarri has indicated that he is unsure what had struck the team during the second half of the Premier League clash at Wolverhampton Wanderers. The Blues opened the scoring after a deflected shot via Ruben Loftus-Cheek and they went into the break holding a handy advantage.

The west London side continued with the same level of performance following the break, but – reaching towards the hour mark – they witnessed a shock turnaround with Wolves netting two goals in the space of four second-half minutes. Thereafter, the Blues tried to find the equaliser without much success and speaking after the game, Sarri has acknowledged that he is disappointed by the result and can’t understand the reaction from his players.
Read More » ManchesterMaurizio SarriRuben Loftus-Cheek 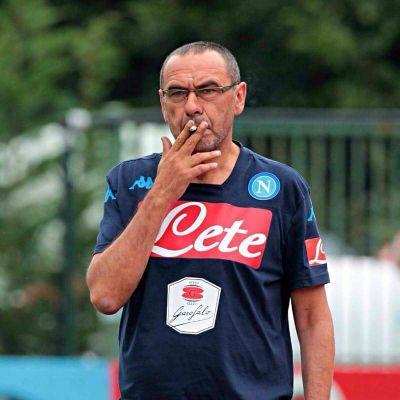