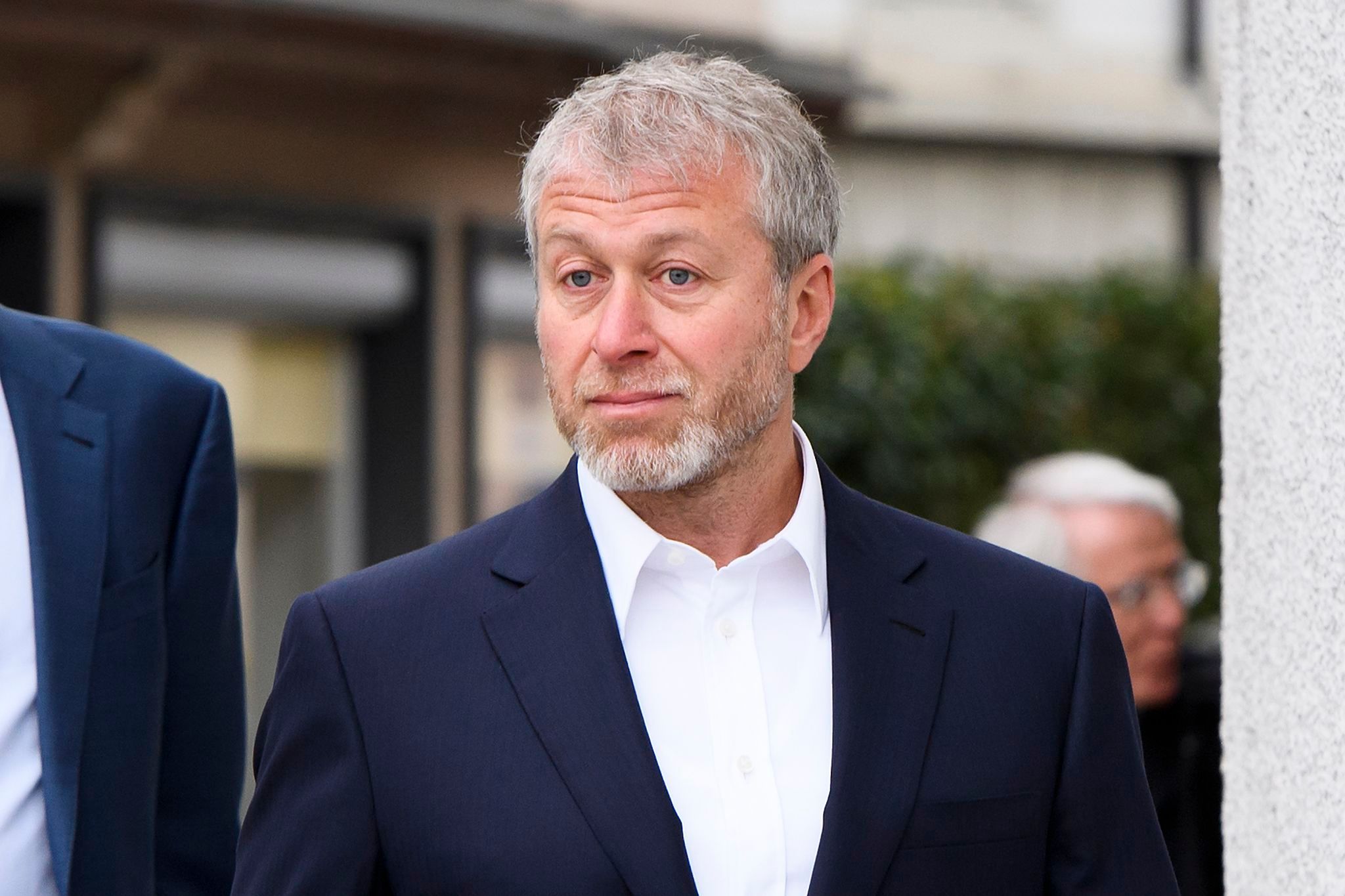 At that time, Paulo was only 25 and had been the first signing of the second season and thirteenth overall. However, the first under Jose Mourinho and the revolution of football that was to follow. These two transformative decades are now coming to an end, not just for the club but also for English and world football. The team is now looking forward to what might be next and they are going to do so without him.Read More » Roman Abramovich