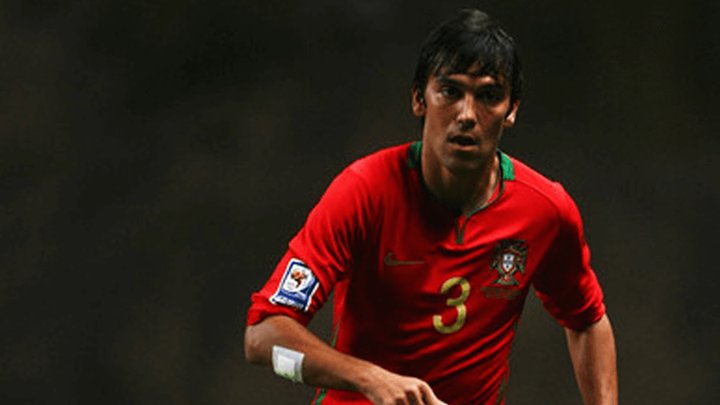 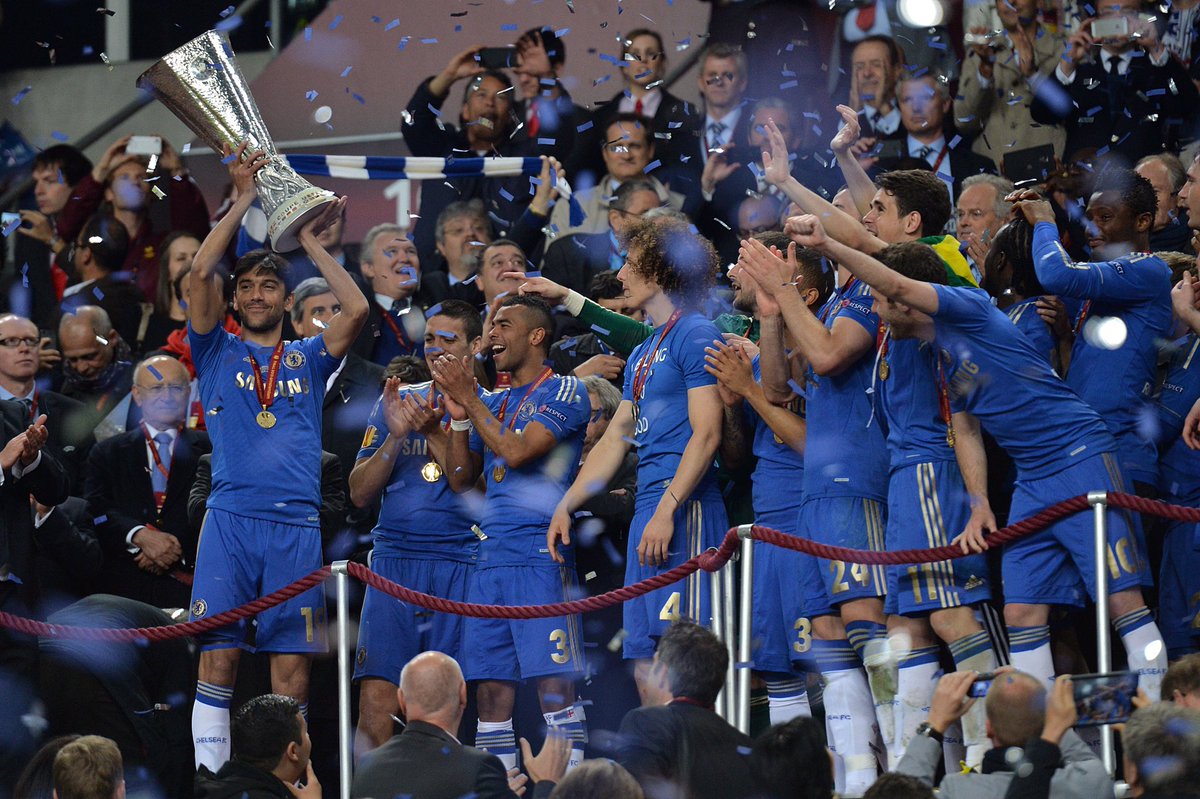 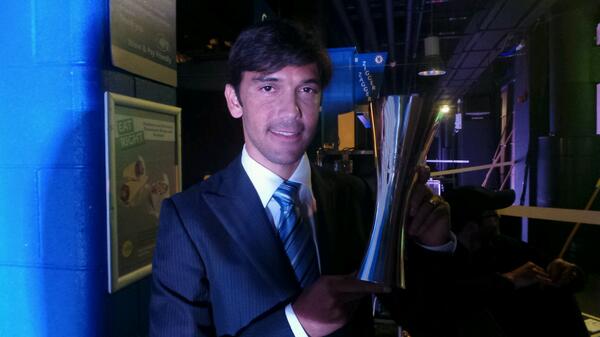 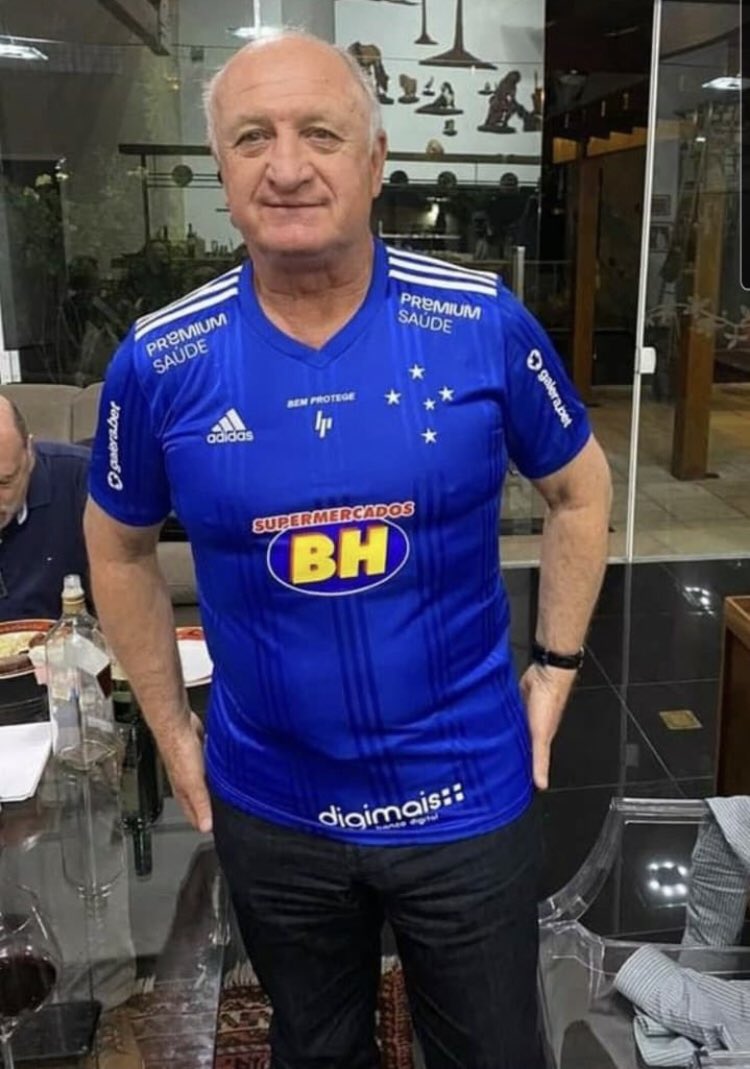 Comments Off on WHEN FERREIRA BECAMECHELSEA COACH REVEALED

The 41-year-old was a specialist right-back but he could also do a good job at left-back. His clubs include Estoril, Victoria Setubal and FC Porto in Portugal. His fourth and final club is Chelsea and that was where he spent the biggest part of his playing career.Read More » Paulo Ferreira