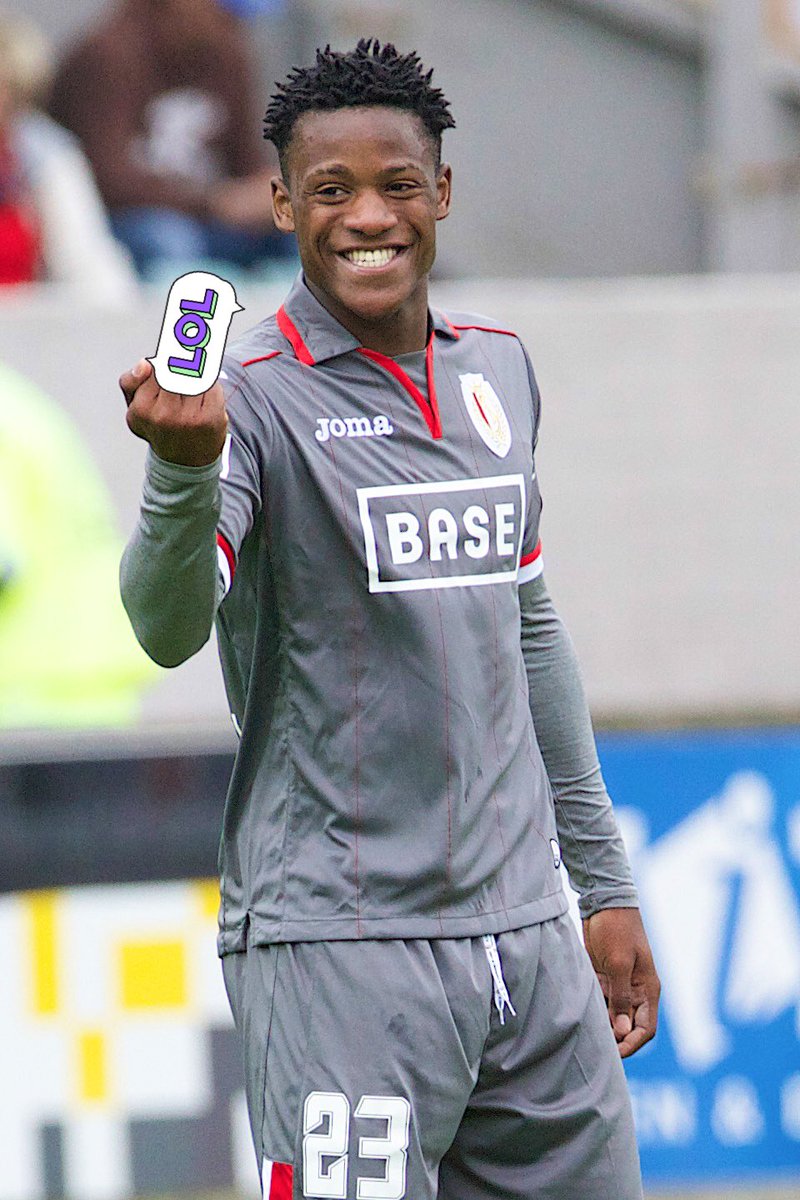 Speaking to Goal.com, Terry said that Lampard has proved himself during his debut season in management with the Rams and he is perfect for the Blues with the transfer ban in place, he told: “After the season he has had with Derby and with Chelsea’s transfer ban in place, there is no-one better equipped than Frank to succeed at Chelsea. It is perfect timing for him and the club. Frank was under pressure to succeed at Chelsea the day he arrived from West Ham and he never hid from that. He revelled in it and went on to become Chelsea’s greatest-ever player. He is just as exacting on himself now as a manager.”
Read More » Frank LampardJohn TerryMichy Batshuayi 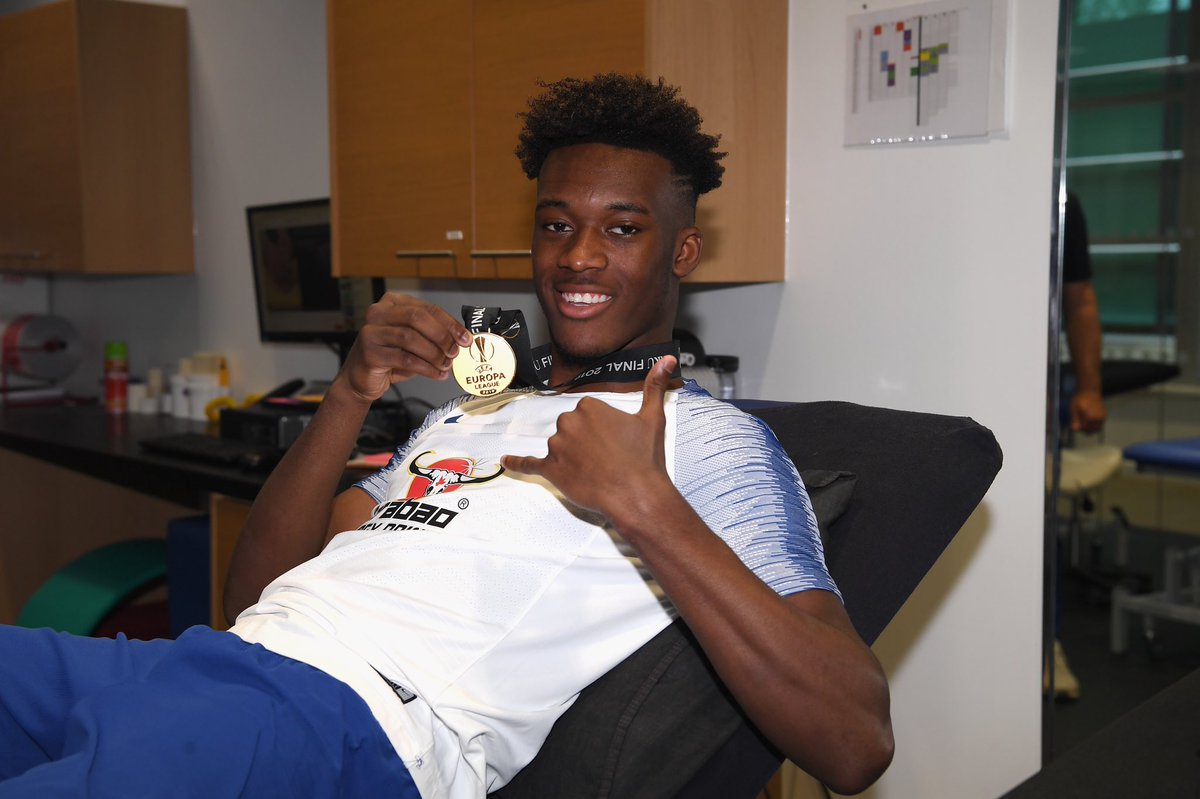 “Callum is seeing a specialist this afternoon and is expected to undergo surgery on his ruptured Achilles tendon this evening. The 18-year-old winger limped off during the first half of last night’s 2-2 draw against Burnley, his 28th Chelsea appearance of the season. He has netted five goals since making his debut for the Blues in the Community Shield against Manchester City at the beginning of the season,” a statement from the club’s official website read.
Read More » Achilles tendonCallum Hudson-OdoiPremier League 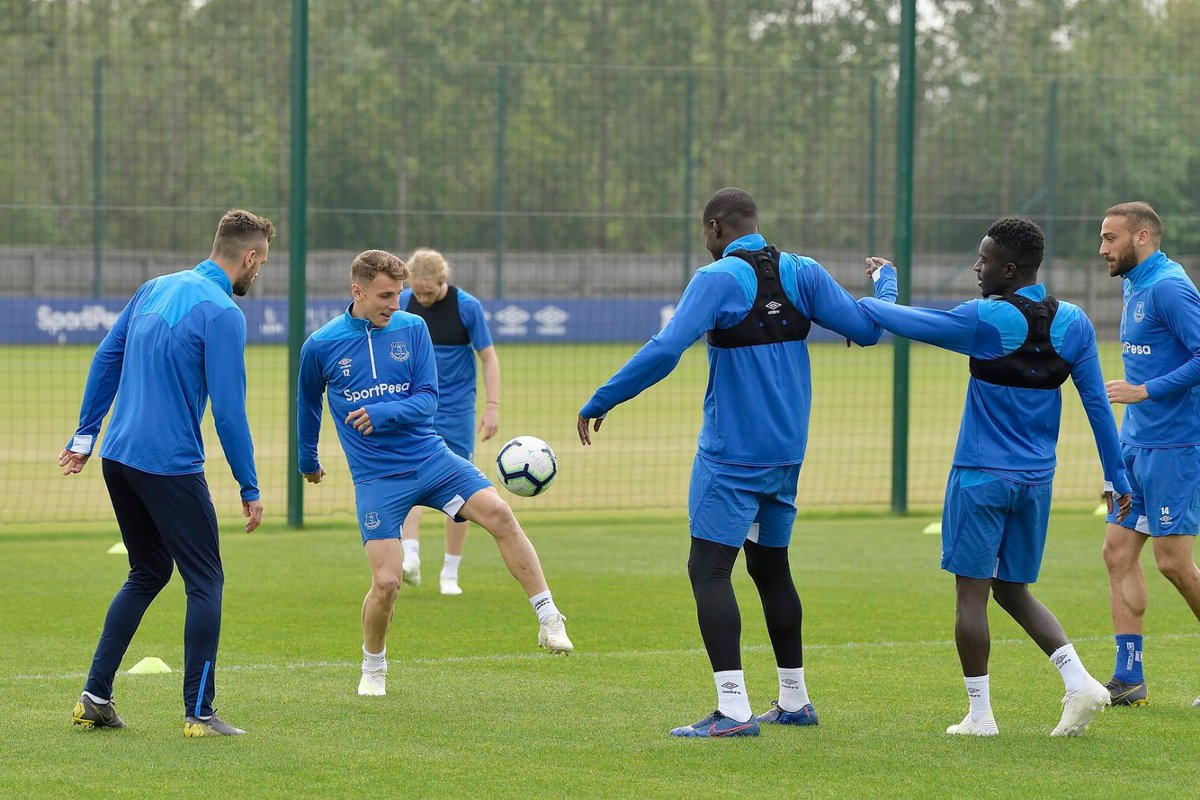 Since then, there has no league action for the past two weeks due to an international break but Richarlison has emphasised that the Blues’ win should encourage them to make progress further up the table, he said: “It was an important win and a great performance by Everton. All the players played well as a team.
Read More » emphasisedEvertonRicharlison

Sky Sports pundit Graeme Souness believes Chelsea have a tough road ahead as they face the prospect of losing one of their most influential players in Eden Hazard. The Belgium international has been a crucial performer for the Blues in their Premier League success over the past seven years but he appears on the verge of leaving the club in the summer.

Hazard currently has just 15 months remaining on his existing deal with the Blues and this has created doubts regarding his future with the club, given he has shown no intention of extending his contract. Speaking on Sky Sports, Souness acknowledged that the Blues face a tricky situation in the summer whereby they may have to consider the sale of Hazard.
Read More » Graeme SounessLos BlancosZinedine Zidane

Petr Cech, who has been one of the top-notch goalkeepers of Arsenal, has announced his retirement and it is yet to see whether he will derive inspiration from players such as Paulo Ferreira, who played for the Portuguese and retired to be the Loan Player Technical Coach in Chelsea.

Ferreira, who played as a full-back for Portuguese football retired after his 16 years long career after grabbing several titles and later signed as an ambassador and loan player technical coach for Chelsea. Ferreira after announcing his retirement in 2013 joined Eddie Newton to assist him in the loan player system for the blues. Petr Cech, the 36-year-old Arsenal goalkeeper is hoped to be called back by Chelsea to join them in the field once again. He could be offered the role of an executive, or coach or an ambassadorial post like that of Paulo Ferreira. It is reported to be a part of Chelsea’s strategy in recognizing retired players who have made significant contributions to the game and utilized their talent and experience for the upcoming players and games by bestowing them with roles such as coaches or executives.
Read More »

Manchester United legend Paul Ince has said that he is unsure whether Paul Pogba would remain with the Red Devils beyond the ongoing campaign. The Frenchman had a difficult beginning to the current season under manager Jose Mourinho and this was a point where he was regularly sidelined from making the starting lineup.

However, with the Portuguese’s dismissal, his fortunes have changed under interim boss Ole Gunnar Solskjaer and this has somewhat ceased the speculation regarding his future. In a report covered by TalkSPORT, Ince highlighted that Pogba’s position with United will always remain a topic of discussion, given the midfielder has not been consistent with the performances on the playing field.
Read More » Jose MourinhoPaul IncePaul Pogba 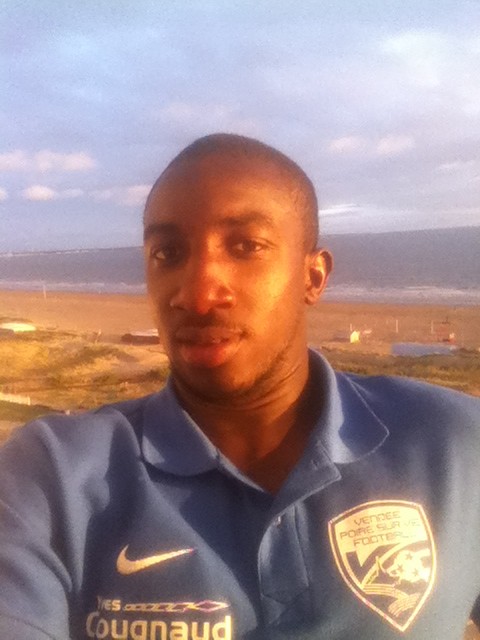 Porto entered the match in Istanbul having already clinched first place in Group D, and will advance to the round-of-16 on a run of five consecutive victories.
Read More » Moussa MaregaSofiane Feghouli